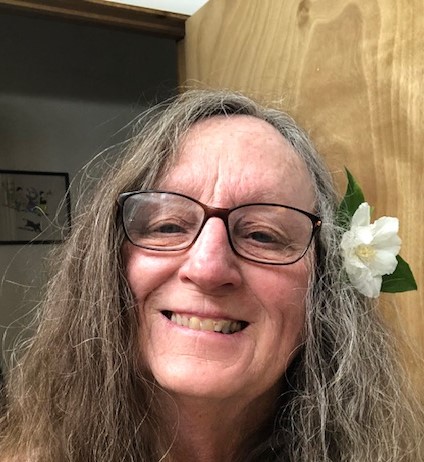 Peggy Carey wrote for one of the first internet publications, Streetmail. Founded in 2000 by Lycos inventor, Bo Peabody, the newsy letter was designed to bring local news to the internet. She was quickly addicted to this new medium, and Peggy has written for one internet publication or another ever since, often under a pseudonym. Born and raised in New Mexico, Peggy took her country knowledge to the San Francisco Bay area for 14 years before moving to the small town of Montrose in 1980, when it was only 5000 people. She raised one daughter and a step-son, practiced law, and walked many dogs many miles. Now the operator of Solas Animal Safe Home, she spends her days with 30 rescued animals, practicing law part time as well. She is the author of many short stories, and one novel, The Rock Wren’s Song. 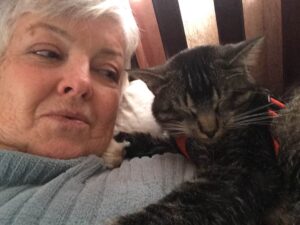 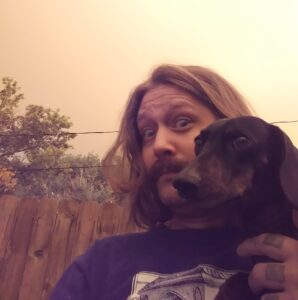 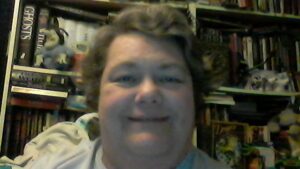