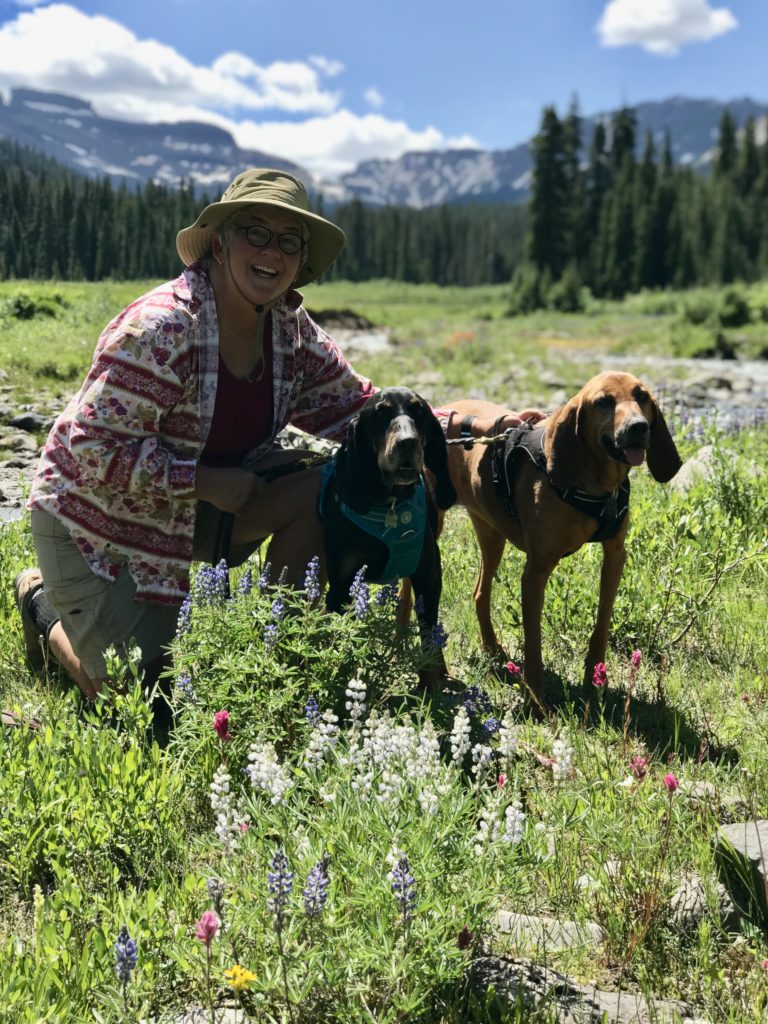 Deborah Westervelt, a 2011 St. Louis Regional Art Commission CAT Institute graduate, a writer, and social justice advocate, has worked in community arts beginning in the 80’s with the St. Louis City Detention Center’s volunteer theatre workshop with Don Ellis. Later projects include co-Producing Peace Out!, a collaborative social justice and arts event that staged poems from around the world. In Tennessee, she worked to pioneer the first agency-based voter registration program. After serving a congressional internship, being awarded a Truman Scholarship, she was able to complete graduate studies at the Brown School of Social Work, Washington University. Missouri highlights include developing a statewide public defender alternative sentencing program funded through a public/private partnership well before such innovations as “drug courts.” Deborah served as past St. Louis Chapter Chair of the Missouri Coalition Against the Death Penalty and Missouri N.A.S.W. PACE. As a practicum instructor, she taught for both Washington and St. Louis Universities graduate schools of Social Work. Currently, semi-retired, Deborah enjoys Colorado life with Sue Westervelt, her partner and their two rescued hound dogs, Emmy Lou and June Carter.